Tomáš has a kind of interesting habit. Whatever country he visits, he always sets out to a short visit to the local barbershop. This time he scored another point in gaining experience in barbershops and haidressers´from a small town called SAN Cristobal in Chiapas state in Mexico.

Tomáš and the mexican cut

This time it all happened within a very spontaneous event. I went for a walk, I didn´t know where to, I didn´t mind where I was going… So I was walking down the street, I already passed the centre full of tourists by when I bumped into a huge Mexican-Mayan marketplace. I was walking, taking some pictures here and there, some places not as the Maya people hate that. After 20 minutes of weaving my way through shops full of trinkets, flowers and any food you can possibly think of etc. I turned to a narrow street where cocks, turkey hens and turkey cocks were clucking ferociously…and, what I saw – in this poultry street there was a dressmaker´s booth and right next to it, about 6 barber sheds. I walked around one after another and finally, without much thinking, I entered the one that was unoccupied…

I forgot the guy´s name, but the way he didn´t give a shit about it – that I probably won´t ever forget. Scissors, something he didn´t know. He used electric shaver for everything! Every time he asked me what, where and how many centimetres…finally, the result was totally different (one centimeter does not mean one centimeter but 4 centimeters… You know the jokes about hairdressers, right?). Not to mention slightest craftsmanship and precision. In my opinion to cut beard using electric shaver is a bullshit, not to mention in this rushed style. A longer hair here…and over there too… But he put a big emphasis on the contours. He does not know how to shade, but the contour must be as sharp as the look of Danny Trejo. The overall action took no more than 20 minutes….

Icing on the cake was when the guy started a vacuum cleaner and he vacuumed my face from my neck up. He did not even bother trying any styling. Just gimme 50 pesos (about 60 CZK) and get out. Yet I managed to talk him over to take a photo with me at the end. Something that wouldn´t be possible for free as well.

The coolest place I visited within my mission to get to know other techniques. Really cool, and wow effect 100 000! But I´m writing this report few days later when the initial enthusiasm about the place already faded and I can see only the result… But for 60 CZK, what do you want, Tomáš, what do you want?

For the first time in the whole history of my reports I also engaged someone else… It was poor Markéta. A nice young lady, a kind fellow worker and a responsible guide through gastronomy, nature as well as sightseeings. It was my brilliant idea to repay her by snapping a hairdresser for her too. What an idiot I am, even now I´m still scolding myself for that and I hold it against that hairdresser too.

Spontaneously we got into a peluquería where the guy was nodding about everything to express that he understood… without making the hair wet or combing it out, he sniped, what an idiot, about 7 centimetres more on the neck that I told him to. Then he kept sniping something with his Edward Scissorhands-like scissors, on the left side the hair was already obviously shorter but he kept cutting and cutting… what an idiot. Then I finally told him to stop, when he was about to cut the front hair to the same length as the hair on the back of the head. It was an interesting psycho process trying to calm Markéta down and at the same time to watch that idiot screwing it up. And not to look like it´s all fucked…

We gave him 50 pesos and run away. We spent the next several hours running in the city streets and trying to get a comb and scissors. Finally, we succeed in a shop with tools (they were just next to grinders). Before we managed to obtain the comb and scissors, I was totally nervous as well. So we tossed off 3 mezcals with tonic (me) and 4 glasses of wine (Markéta)… When a creative mood was guaranteed, I repaired her haircut in the hotel. The word idiot was told many times that day.

I award this guy a title of Brown hairdresser…I haven´t seen anything worse since my first year in the apprentice school. What a moron!! 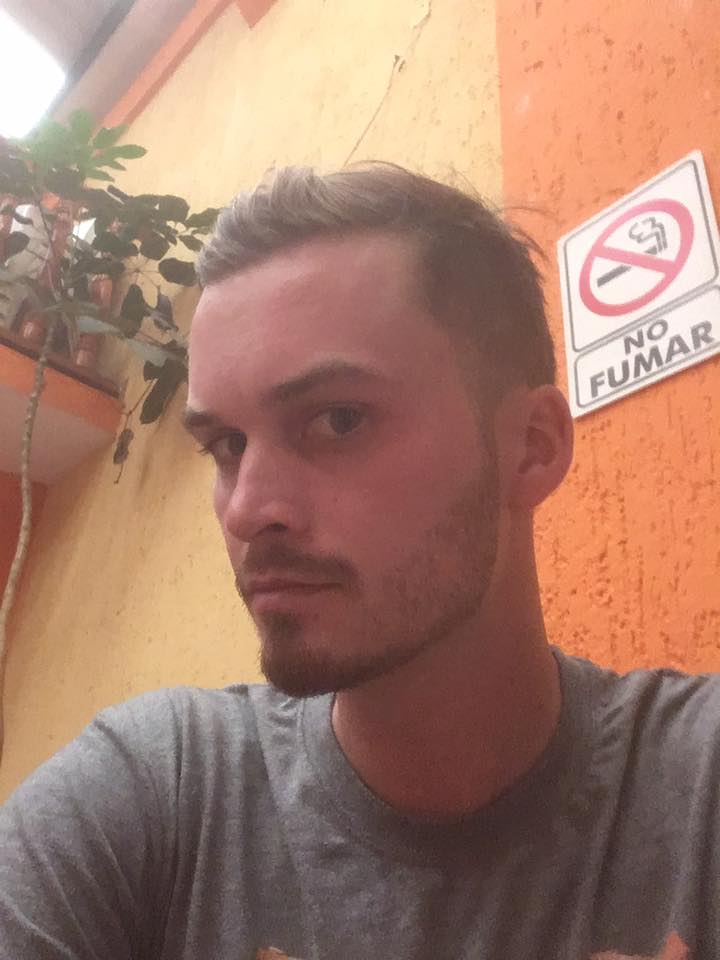 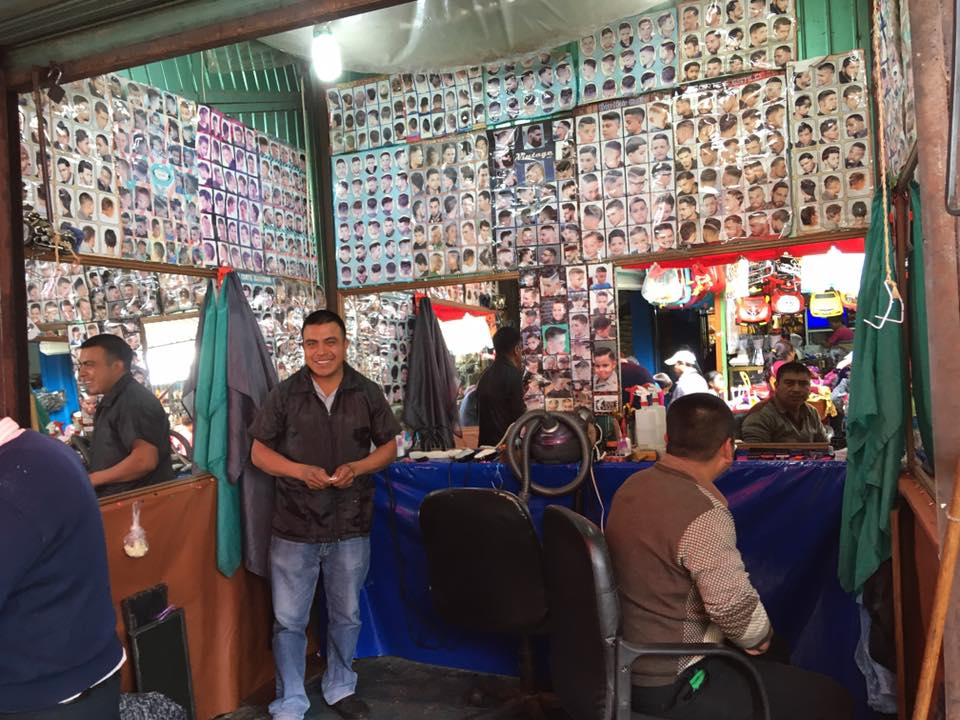 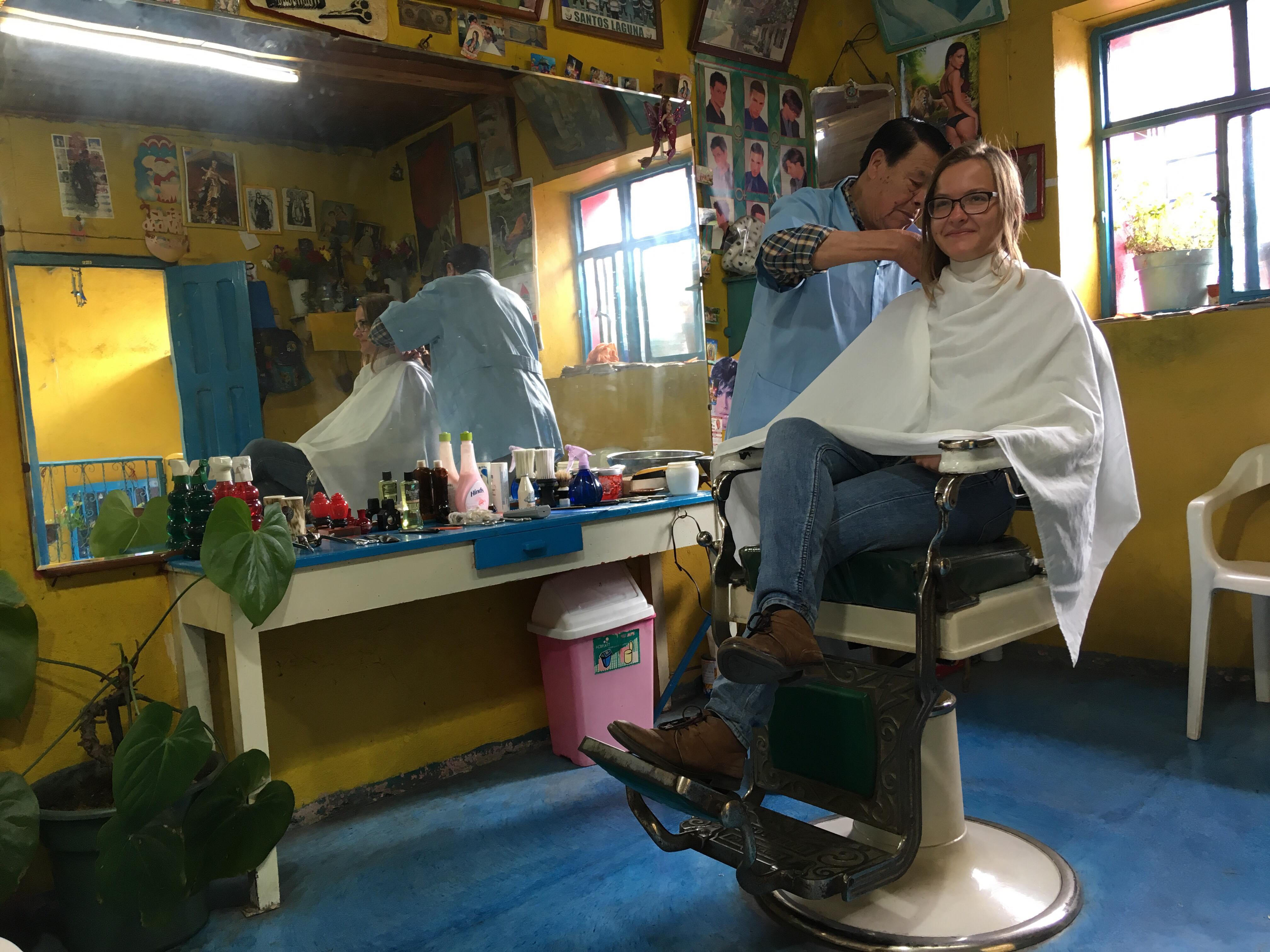 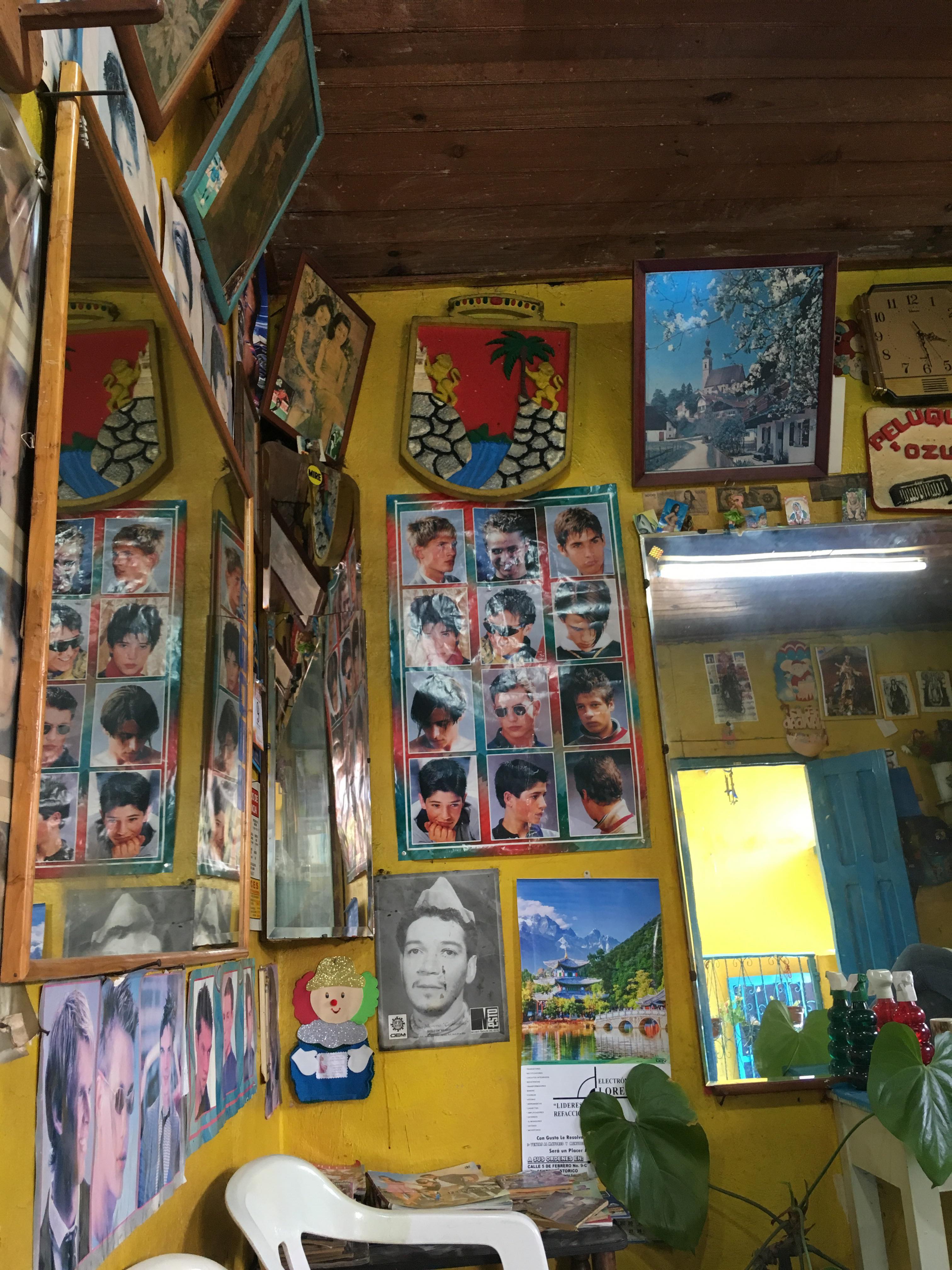 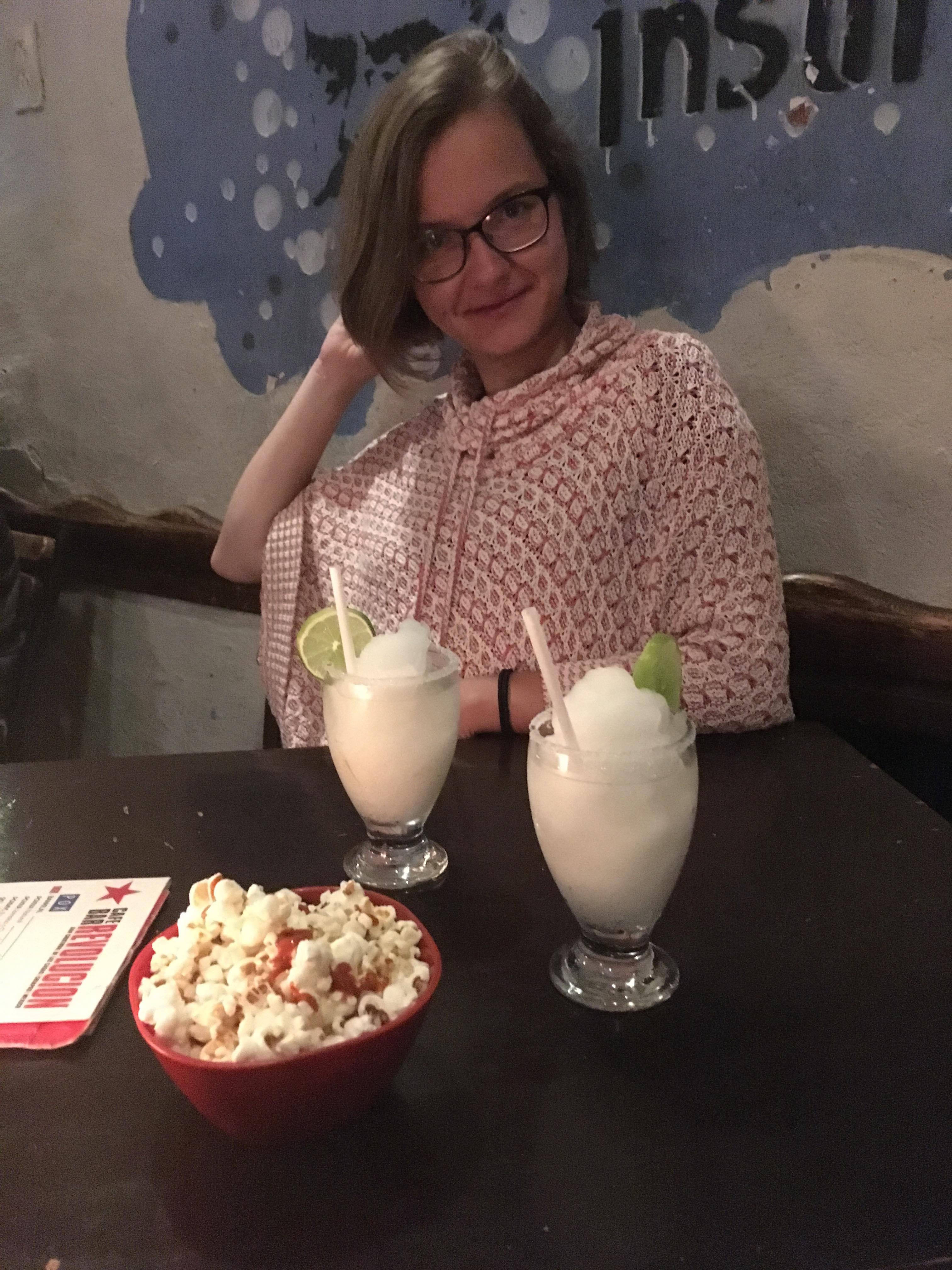